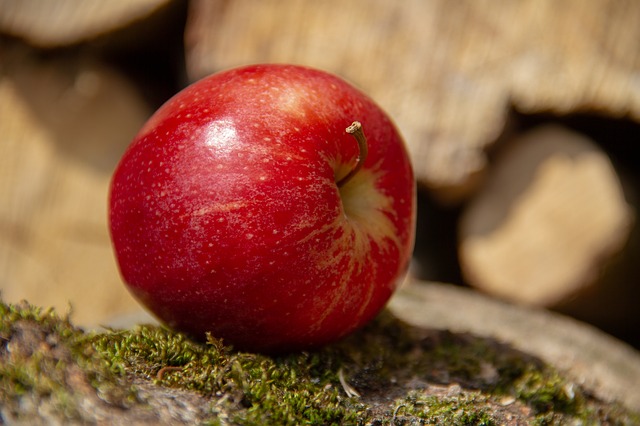 In a June tumblr post, Taylor Swift raised concerns about Apple Music (a new personal streaming music service) not paying copyright owners during a free three-month customer trial.   She even withheld from Apple, the release of her new album, 1989.  Her position eventually led Apple Music to reverse their policy.  We agree with Taylor Swift and applaud her for speaking up like she did.  This post shares our view on the subject.

Music is considered copyrighted material,  and U.S. Law grants protection to the material’s author.  That protection stipulates that the material is an asset that the owner can offer to others in exchange for payment.  This is how artists, songwriters and music producers earn a living from the fruit of their hard work and talents.

Apple Music’s streaming music website offers new customers three months free, before they begin paying.  Copyright owners do not have to be paid until after Apple Music begins to receive payments.   As a result, the artist or band, songwriter or producer would not be paid a royalty for the free period – as Apple Music signs up millions of new streaming music customers.  In effect, Apple Music was using the copyrighted material to gain customers while not paying the copyright owners – for three months.  Taylor made the case that it’s not fair, and that Apple can certainly afford to pay, even if they don’t charge customers during the first three months.

Taylor Swift was right.  Apple Music’s scheme was not fair at all.

So how did highly esteemed Apple arrive at such an unfair scheme?  This one likely came about in that “room” most large corporations have.  It’s the room where Marketing folks, with advice from skilled lawyers, drum up ways to add customers and reduce costs.  In this case, it seems they found an approach that is “legally” allowable, but that takes advantage of a loophole that short-changes the copyright owners.

But this story has a good ending.  Apple Music later reconsidered this practice and announced they would pay royalties during the trial period.  Nice job Taylor Swift!